Media Release : 40th ANNIVERSARY OF THE MATOLA RAID, TO BE COMMEMORAED AT FREEDOMPARK, 14 FEBRUARY 2021

Freedom Park, a National Heritage Site,  and the Department of  Defense and Military Veterans,  will on Sunday, 14 February commemorate the 40th anniversary of the Matola Raid.The 14h February 1981 is the day in which the first 12 UMkhonto we Sizwe ( MK) cadres,  who were killed during the Matola Raid were buried. The 13th one died of the wounds sustained, three months later.

The objective of the commemoration is to enhance the commemoration of the 40th Anniversary of the Matola Raid, in a befitting manner; To foster cordial relations , between the peoples and governments, of the two countries.; To inform, educate and mobilise the stakeholders and the public, about the historic significance of the Matola Massacre; To enhance social cohesion, and nation building; to make the public aware that names of the heroes,  during Matola Raid ,are honoured at Freedom Park,  where they have been inscribed on the Wall of Names.

Family members of the Matola raid victims, military veterans, government officials, civil society, media and relevant accounting officials, are expected to attend the commemoration event , that will  include a wreath laying ceremony at Freedom Park’s Wall of Names.

Members of the Media are invited as Follows:

This email address is being protected from spambots. You need JavaScript enabled to view it.. za/ 060 961 3851 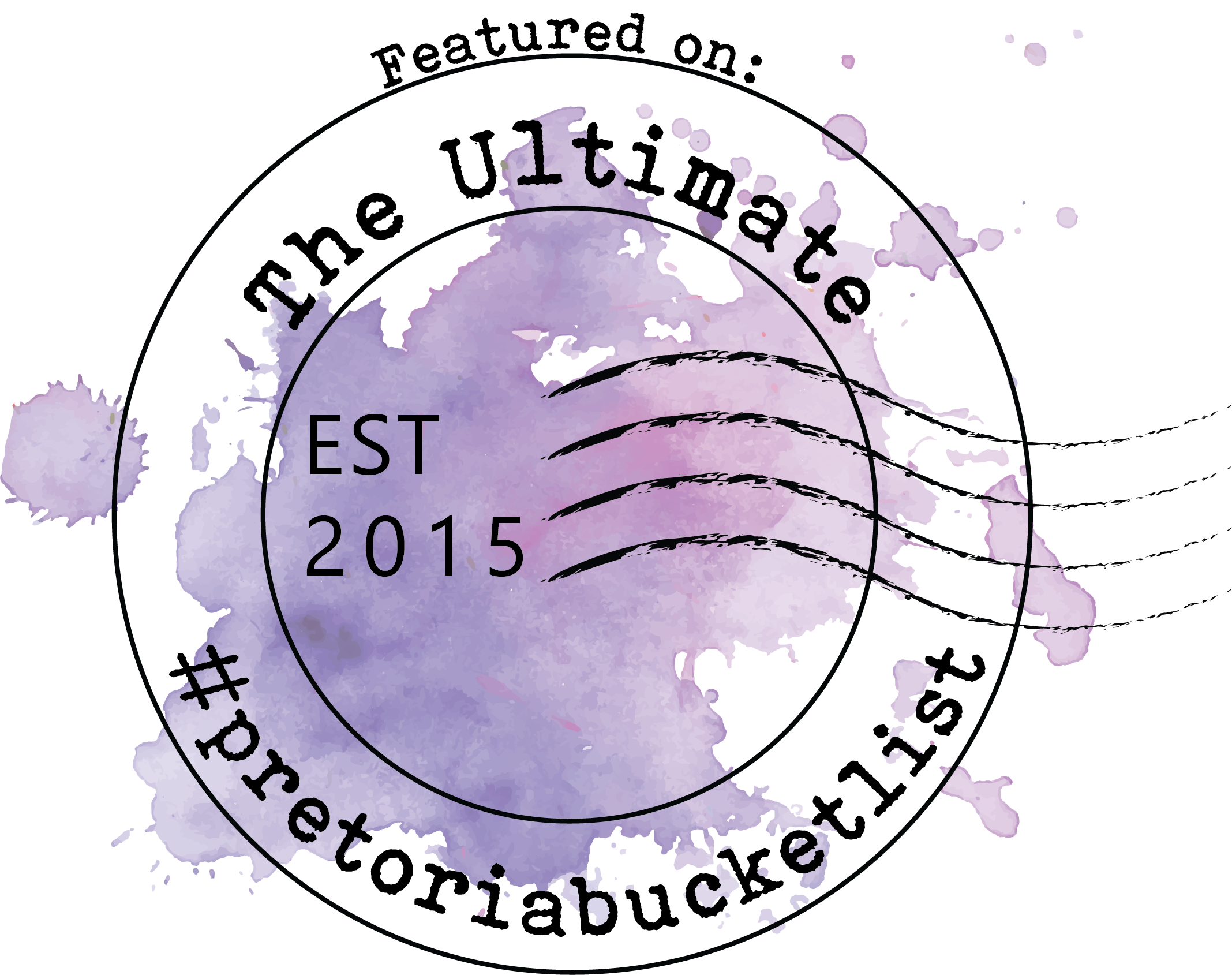 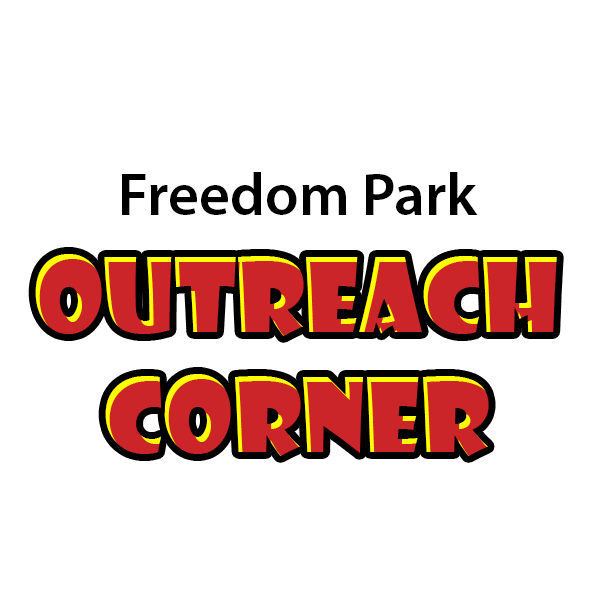